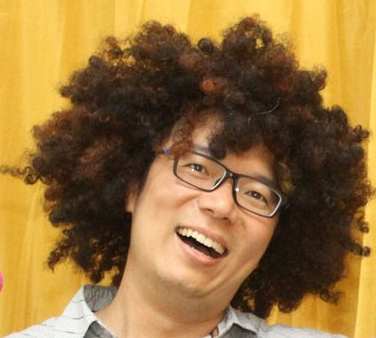 Suppose that we have a multiclass classification problem with 3 (three) choices that are label $1$, label $2$, and label $3$. The image below shows the very simple artificial neural networks with two layers; particulary, we set the output layer as a softmax output layer.

Concretely, we utilize one-hot encoding for the three choices as follows:

Let us define our dataset, , which has instances and

We employ softmax functions as our predictions. Specifically, we define our first hypoteses

and the cost function,

Now we will show how to derive the gradient for these softmax activation function. In other words,

Firstly, We show how to derive and .

By employing Multivariable Calculus, we obtain

The Part I consists of . Specifically,

and Quotient Rule, we are able to compute as follows:

The Part II consists of . Specifically,

using Equation \eqref{eq:gradient-10-3}, and Quotient Rule, we can compute

Lastly, the Part III consists of .

using Equation \eqref{eq:gradient-10-3}, and Quotient Rule, we can compute

With the same technique, we also obtain

or in general form,

with if . Although the calculation in output layer is different, surprisingly, Equation \eqref{eq:final-gradient-3} is similar to gradients of sigmoid output layer. Hence, utilizing softmax output layer should be no worries.